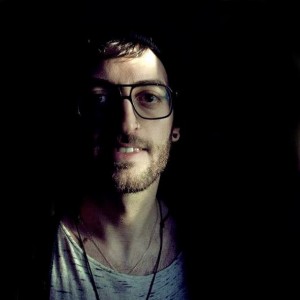 Sculptor and Comic author based in Berlin. After working with several different traditional techniques of sculpture Rosario Salerno has chosen to work mostly using the technique of ceramic, as for him ceramic speaks of the flesh.

In addition to pursuing his work as a sculptor, he furthers his skills in visual arts through the figurative art of comics, having written and drawn his first comic book, “Until The Daylight” in 2012. He works on his individual projects and commissioned works. 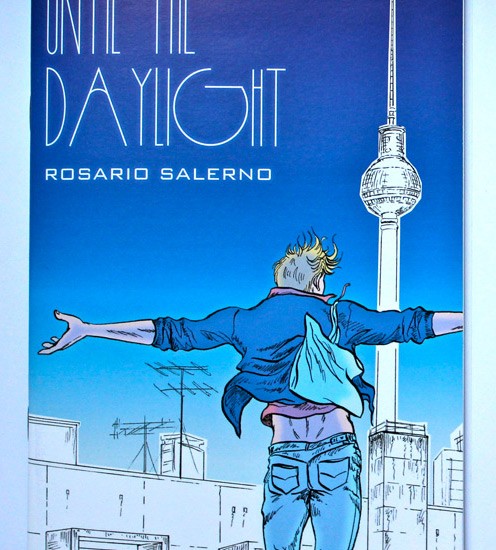